Hayden Panettiere returns to the horror film “Scream 6”, reprising her role as Kirby Reed in the fourth installment.

“Scream 5” was released in January this year and performed well at the box office.

Twenty-five years after a spate of brutal murders rocked the quiet town of Woodsboro, a new killer puts on a grimace mask and targets a group of teenagers to recover the secrets of the town’s deadly past.

Related Post: The film “Scream 6” was successfully prepared, and all the actors of the previous film returned. 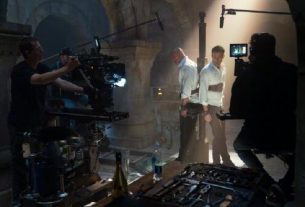 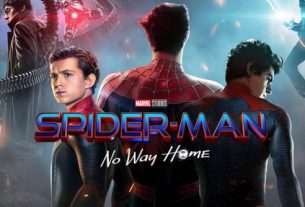 Pre-orders for ‘Uncharted’ movie Blu-ray bundles open, its price up to $39