As one of Marvel’s most important films, “Guardians of the Galaxy Vol. 3” will start shooting in November 2021. A few days ago, the film’s director James Gunn said that filming is going well, and the crew will be finished in May this year.

From the start of the film to the completion of the film, the film used a total of nearly 6 months. The filming process of “Guardians of the Galaxy Vol. 3” can be described as a long time for a Hollywood blockbuster filming cycle of 3 months.

Gunn has previously stated that this is the final chapter in the current lineup of “Guardians of the Galaxy”.

It tells the story of a group of rabble who became the saviors of the galaxy by accident, from villains to superheroes. 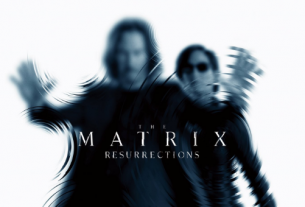