According to media reports recently, the series “Game of Thrones” adapted from the novel “A Song of Ice and Fire” is coming to an end in 2019.

The last episode of the eighth season of “Game of Thrones” set a record of 19 million viewers watching at the same time, and it also created one of the most abhorrent finals ever for players.

Millions of fans petitioned on social platforms to remake the eighth season of “Game of Thrones”.

The author of the novel George Raymond Richard Martin also said that in fact, Quan You can shoot 13 seasons, and the end of 8 seasons is really too short.

In the new book by reporter James Andrew Miller, it is mentioned that Martin went to New York to beg HBO to shoot ten seasons of “Game of Thrones”.

Martin’s agent Paul Haas said: “Martin is going to fly to New York to have lunch with Richard Plepler (the former CEO of HBO), and beg him to shoot ten seasons, because there is enough material to continue shooting, and it can be interesting and satisfying. “

However, the two screenwriters of the series, DB Weiss and David Beniof, felt too tired, and finally decided the eighth season as the finale.

Currently, the “Game of Thrones” prequel “House of the Dragon” is being filmed.

The first season of “House of the Dragon” has a total of 10 episodes, and the episodes are expected to be broadcast on HBO in 2022. 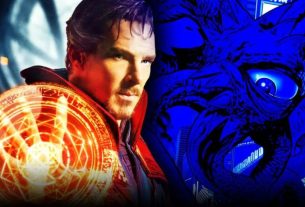 “Doctor Strange in the Multiverse of Madness” was subject to copyright controversy, and the final film completely rewrote a character 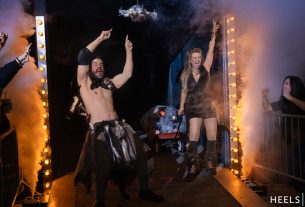