The film “The Tender Bar”, which delayed the filming process due to the epidemic, finally exposed a brand new dynamic.

Recently, the crew released a still of the film.

In the photo, Ben Affleck is on the bar counter in the bar, and he seems to be talking to Tye Sheridan.

The light is warm throughout the stills, and the two protagonists are also very relaxed, because this is not an action movie.

“The Tender Bar” is adapted from the autobiography of the same name published by J.R. Moehringer in 2005 and tells the story of a child’s growth process.

The boy Moehringer lives with his single mother, and his father is just a charming voice on the radio.

Although his mother is the rock of his life, Moehringer is still eager to have something else, something vague but lingering…

One day, the sound on the radio disappeared.

Desperate, Moehringer threw towards the bar on the corner.

Policemen, poets, soldiers, stars, drunks… all sorts of men cast off their worries in the bar and confided their colorful life stories.

In this way, the people in the bar took Moehringer into their circle, worked together to teach him, take care of him, and become Moehringer’s father in real life.

J.R. Moehringer is an American journalist. After graduating from Yale University, he joined the “New York Times” as a news assistant and is currently a correspondent of the “Los Angeles Times”.

In 2000, he won the Pulitzer Prize (news feature category).

Moehringer’s writing is vivid and smooth, and his pen is often emotional, which always resonates with readers.

“The Tender Bar” is his autobiography and his first book.

“The Tender Bar” quickly occupied the major bestseller lists after its publication, and “Publisher Weekly” hailed it as the “Most Memorable Memoir” of 2005.

All major media and book clubs list this book as a must-read book of the year.

The growth of sadness and joy is closely linked to the tradition of biographical literature, and it has been well received by readers.

According to the producer’s arrangement, “The Tender Bar” will land on the theaters on December 22, and on the Amazon streaming platform on January 7 next year. 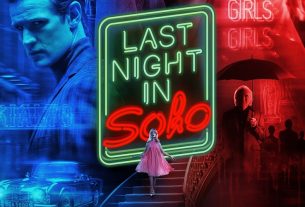 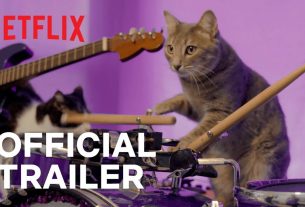