“Eternals” officially released a number of new posters, including character posters, format posters and art posters of several protagonists. The film will be released on November 5.

In the setting, five of the ten members of the Eternal Clan are thinkers, and the other five are fighters.

This setting refers to the primitive society of mankind: fighters, generals, warriors, gladiators, philosophers, inventors, priests, and healers. The two sides complement each other in their work. Jim Carrey: I’m seriously considering retirement, “what I have is enough” 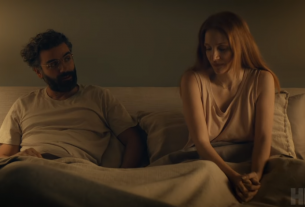