Netflix cited several issues that negatively impacted the company’s growth, including large-scale password sharing and competition from other streaming services.

Musk has criticized the so-called “wokeness” phenomenon in the past, calling it one of the greatest threats to civilization.

The word “wokeness” originally called for people to “be alert to race-related discrimination and prejudice”, mostly referring to the self-promotion of the black community, not allowing themselves to be coaxed and oppressed by the political establishment or mainstream society (white culture), and not forgetting to strive for all justice right. Now it has become a derogatory term.

In his attack on Netflix, Musk may be questioning Netflix’s efforts to become more inclusive with its shows and employees on its site.

A Netflix diversity study last year revealed that characters representing people with disabilities or the LGBTQ+ community are rarely featured on Netflix shows. 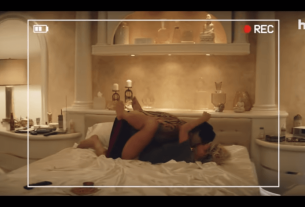 “Z (comme Z)‎”: French version of “One Cut of the Dead” will be the opening film at Cannes