Yesterday, Dwayne Johnson exposed the details of the back of the “Black Adam” jersey on social media. The film was changed from December this year to July 29, 2022. It will be PK on the same day as “Indiana Jones 5”.

“Black Adam” is directed by Jaume Collet-Serra, starring and produced by Dwayne Johnson.

The film was filmed in Atlanta at the end of April.

Black Adam was born in ancient Egypt. In order to save the slaves from fire and water, he “did what I can do” and was thrown into prison and sealed for five thousand years.

Five thousand years later, Black Adam was finally able to see the sky again, and Black Adam, who had accumulated the fire of revenge for thousands of years, was determined to eliminate all those who hindered him.

In the comics, Black Adam is Shazam!’s old opponent. He also possesses the magic of Shazam, and he also has lightning in his chest.

Black Adam did not formally appear in the Shazam single-player film “Shazam!”, but only vaguely appeared in the explanation and demonstration of the Shazam wizard, as a negative teaching material for “incorrect mind”. 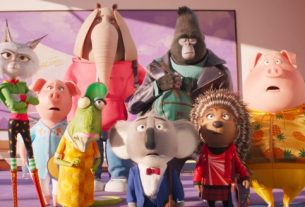 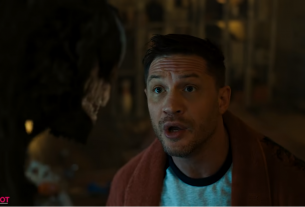 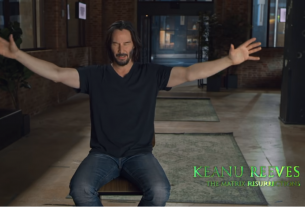