IGN stated that “Don’t Look Up” is a retelling of the post-apocalyptic world, and a black comedy depicting the poor survival crisis of mankind.

This is a pessimistic story about mankind’s failure to solve the problem of climate change. It criticizes the routines of disaster films and institutions that fail to act for the greater good of mankind.

Although McKay made some mistakes in the director and the script, it is generally a powerful work driven by the incredibly luxurious cast and acting skills.

Related Post: “Don’t Look Up” has a poor reputation, and the freshness of rotten tomatoes is 63%. 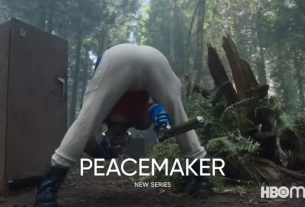 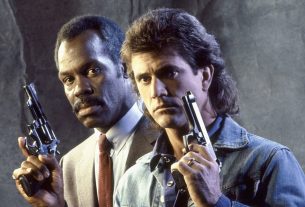