The new thriller “Deep Water,” starring Ben Affleck and ex-girlfriend Ana de Armas, has released a teaser trailer and is rescheduled to hit Hulu on March 18.

“Deep Water” was previously scheduled to be released on January 14, but it later cancelled its theatrical release and decided to go live in North America.

The film is directed by director Adrian Lyne (“Lolita” “Indecent Proposal”), and it is adapted from the novel of the same name by the famous crime novelist Patricia Highsmith.

The film tells the story of a couple with relationship problems, the two sides reached an agreement: the wife Melinda can find as many lovers as she wants, as long as she does not abandon her family.

And then, husband Vic began to be unable to restrain his jealousy and wanted to win back his wife, and eventually got involved in crime.

Ben Affleck and Ana de Armas became friends through this film, and they were once hot, but now they have broken up before the film is released. 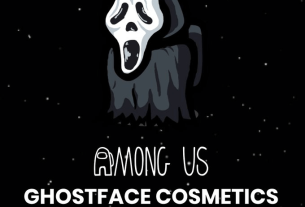