DC’s new drama “Peacemaker” has officially announced the official trailer. The series will be launched on HBO Max on January 13, 2022.

John Cena will continue to play the role of “Peacemaker”. But who is this person who “maintains peace by all means”?

Is “Peacemaker” a true messenger of peace, or “a madman, killing machine”?

Waller’s team members in “The Suicide Squad” also returned, and they played a game with Peacemaker colleagues, but both looked at each other and bored.

And recently, he has become suspicious of some things. 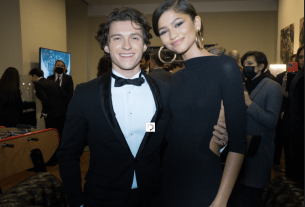 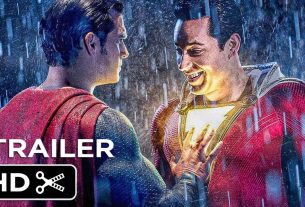