DC universe derivative film ‘DC League of Super-Pets’ released the latest set of character posters, this time the posters are not the lead critters, but their masters.

The story takes place in a huge city, Superman and his dog Krypto live together. As Superman’s pet, Krypto also has its own superpowers. In the years of peace, it enjoys a dog should enjoy everything.

And in addition to the common dogs and cats, pets also appeared in the rabbits, turtles and piglets. And these pets have different superpowers.

However, in essence, they inherit the ability of their superhero master. Like The Flash’s pet, it has super speed.

The ‘DC League of Super-Pets’ will be officially released on July 29. 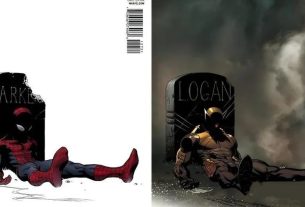