Filming of the prequel “Wonka” of the fantasy comedy movie “Charlie and the Chocolate Factory” has started recently.

“Wonka” exposed the set shots for the first time, and the look of the young Willy Wonka played by Timothée Chalamet was exposed.

The prequel will focus on the adventures of young Wonka before the opening of the world’s most famous chocolate factory.

“Wonka” is directed by Paul King and wrote the script with Simon Farnaby and others. David Heyman is the producer. There will be singing and dancing elements in the film.

The former was adapted into two films (2005 and 1971), and this prequel will be an original story.

Willy Wonka in “Charlie and the Chocolate Factory” is played by Johnny Depp. 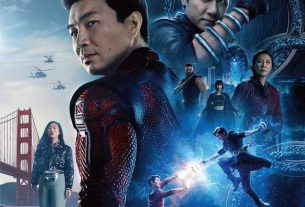 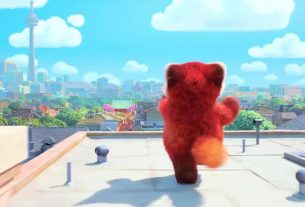 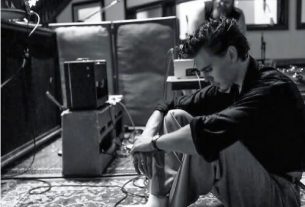