On July 7, the suspenseful action film ‘Bullet Train’ directed by David Leitch and starring Brad Pitt, Joey King and Aaron Taylor-Johnson released a poster in Korean and is tentatively scheduled to be released in Korea in August, the exact time has not yet been confirmed.

On the poster, Brad Pitt appears in the center with an absolutely prominent look, and the bruises on his forehead and cheekbones seem to suggest that he has suffered a vicious battle.

In the film, he encountered several other killers, coincidentally all on the same train, to start a fantastic killing journey.

From the previously revealed material, several protagonists have a number of fight scenes in a small car, Joey King, Zazie Beetz and other actresses are waiting for the opportunity to find the identity as a cover. 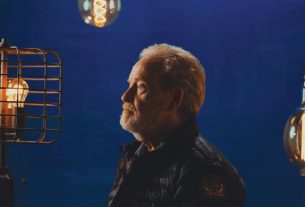 James Cameron is considering rebooting ‘The Terminator’ IP, will focus on artificial intelligence! 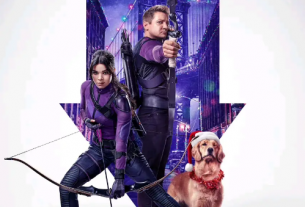