Director Jae-young Kwak (“엽기적인 그녀” “클래식”) directed the new all-star lineup “Happy New Year” (해피뉴이어) to be released in South Korea on December 29, and it will be released simultaneously on the streaming media TVING. 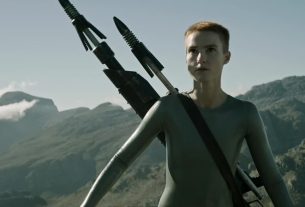 The sci-fi drama “Raised by Wolves Season 2” revealed the official trailer, it will be launched on HBO Max in February next year 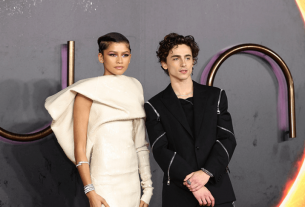 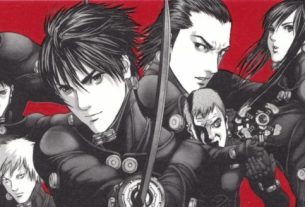