And this will be the last time Daniel Craig will play “James Bond”.

In the documentary “Being James Bond”, the last time Daniel Craig played James Bond’s life in the play was recorded.

Everyone at the scene was reluctant to leave.

Daniel Craig said: “I have played this role for a long time. There are some people on the scene who are my partners when I first started acting. It has been a long time. It should be 30 years.”

Daniel Craig choked, and some people walked with them through five 007 movies: “I know I have said many times, what do you think of this movie. But I really love everything I experience when I make each film. Seconds, especially this one. I get up every morning and I have the honour to work with you. This is the greatest honor of my life!”

Then he shed tears and hugged the staff at the scene. The scene was very touching.

It is reported that the producer recently stated that it will consider candidates for successors next year.

In an interview, Barbara Broccoli said: “We didn’t think about this. Let Daniel enjoy this moment of celebration. Maybe, sometime next year, we will think of who will play this role.”

Related Post: “007: No Time to Die” will be screened on the world’s largest and newest IMAX screen. 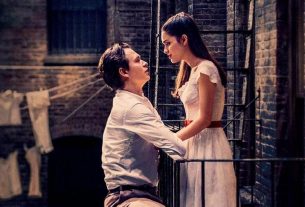 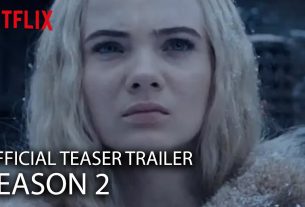