The director of “The Lord of the Rings” is very vengeful! The big boss asked him to compress the trilogy, he designed the big boss as an orc

On October 7, actor Elijah Wood, who played Frodo in “The Lord of the Rings”, was interviewed and revealed some details of the work behind the scenes.

Elijah Wood revealed that the movie “The Lord of the Rings” was originally produced by Harvey Weinstein’s film company.

The big boss was more eager for quick success and quick profit, and asked the film director Peter Jackson to compress the time and cut the time of the trilogy into a movie.

Otherwise, he will suppress and control the director in all aspects.

Related Post: To commemorate the 20th anniversary of the release of The Lord of the Rings, Legolas actor shares behind-the-scenes photos.

However, this anger was remembered by the director. In “The Lord of the Rings”, the role of the ugly orc was designed to look like the opponent, using this method to mock.

Elijah Wood also revealed that the actors recognized the role prototype as soon as they arrived on the set.

After reading the relevant interviews, netizens left a message saying “Too rigid!”

Some people ridiculed that this is the director’s 10,000 ways of holding grudges. Some people recalled the characters in “The Lord of the Rings” and found that they were indeed somewhat similar.

“The Lord of the Rings” has been in theaters for 20 years, but it is still a classic in the hearts of many movie fans.

It tells the story of a hobbit. The protagonist is kind-hearted and accidentally obtains a lord of the ring. He has to start fleeing and is involved in a huge dispute.

The special effects and story of “The Lord of the Rings” are very exciting. It was re-released in China in April this year, and it also received a high reputation.

“The Lord of the Rings” has accompanied the growth of many viewers. I didn’t expect such an interesting story behind the shooting.

I hope I can see such an excellent movie in the future, and I also wish Director Peter and all the actors to make great achievements! 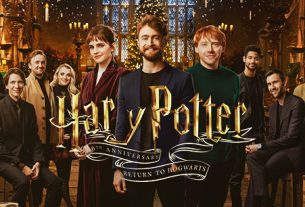 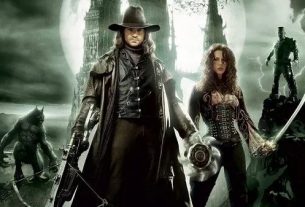 These 7 blockbusters should have sequels