The Twitter account “Stranger Things Brasil” shared a comparison of the characters of “Stranger Things” Season 4 and Season 1‎. The actors of that year have grown up and changed a lot. Let’s take a look.

The fourth season of “Stranger Things” has recently started. The first seven episodes of the series have been released on Netflix in one go, and the last two episodes will be broadcast on July 1. The ninth episode is 2 hours and 30 minutes long. 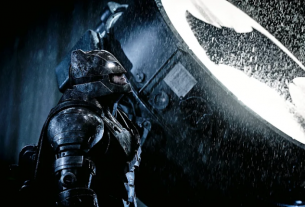 Dita Von Teese out in Cannes ​​​