Marvel movie ‘Deadpool 3’ is officially scheduled for release on September 6, 2024, while Hugh Jackman officially announced his return as Wolverine.

Hearing the news, fans could not hide their excitement and set about making a poster of Ryan Reynolds and Hugh Jackman on the same screen!

Spider-Man also participated in the “cameo”! Joe Alwyn on “The Stars at Noon‎” Cannes Red Carpet 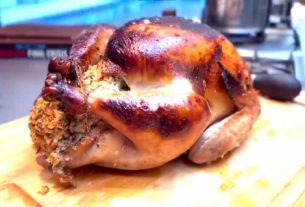