The French newspaper ‘Libération’, which first reported the death of director Jean-Luc Godard, revealed the cause of his death, saying that Godard, 91, was euthanized.

His relatives said: “He was not sick, he was just exhausted, so he chose to end it, it was his choice, and it was important for him to let this be known to the world.

“Godard recently committed assisted suicide in Switzerland, his wife Anne-Marie Miéville said, “in his home in the Swiss town of Basle, on the shores of Lake Geneva, surrounded by his loved ones, he died peacefully”, the report said. 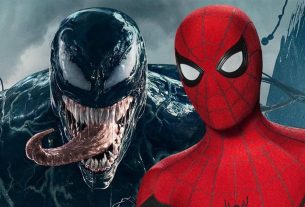 Behind the multiple cases of “Juvenile Justice”, how to pursue true justice?