Anna Kendrick and Bill Hader have split up, according to media reports. Neither party’s agent would comment on the report, while sources revealed that the two have now confirmed their separation.

Anna Kendrick and Bill Hader’s relationship is very low-key, not only in addition to work together rarely appear together or talk about each other, when the relationship began is also unknown.

People’s source said they started dating nearly two years ago and secretly dated for more than a year before their relationship was revealed earlier this year, and now they ended up breaking up. 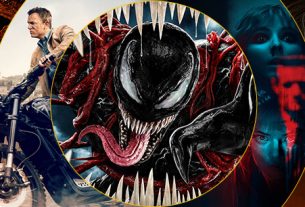 North American blockbusters are coming together in October! Who is the final winner?