For his adaptation of the Roald Dahl classic, Steven Spielberg joined with screenwriter Melissa Mathison again, who worked with him on “E.T.” almost 35 years ago. Another story of an unlikely friendship, “The BFG,” released in 2016, is even more incredible and serious, and also relying heavily on effects. However, it’s also highly involving, with a great cast and obviously a beloved story with an ironic sense of humor.

It’s set in an ageless London, where Sophie, played by Ruby Barnhill, lives in an orphanage. One night she sees a silent giant, played by Mark Rylance, stomping the city streets, so he takes her back to Giant Country so she can’t reveal that he exists. As she gets to know him, Sophie sees that he’s an outcast amongst his own kind, half the size of nine giants (Bill Hader, Michael Adamthwaite, Daniel Bacon, Chris Gibbs, Adam Godly, Paul Moniz de Sa, Jonathan Holmes and Ólafur Darri Ólafsson) who live around him and tease him harshly because he doesn’t eat human beans. Rich Cline said in his review, “This has earned him the nickname Big Friendly Giant, which Sophie shortens to BFG as she accompanies him into a colourful parallel world in his job collecting dreams and nightmares. “ Then when the bullies’ threats get worse, Sophie thinks of a plan to get help from the Queen (Penelope Wilton) and her staff (Rebecca Hall and Rafe Spall).

Cline said, “With a surging emotional score by John Williams, the film has an earnest tone that’s sometimes rather overpowering, especially as Spielberg gives everything a storybook glow, from the puddled cobblestone streets of London to the windswept topography of Giant Country and the glowing colours in the dream realm.” The film looks amazing, and performance-capture work makes the giants into lively characters. Rylance is really recognizable as BFG, and he face is really expressive. He and Barnhill make great partners, and both give great performances that make their characters relatable. Cline noted, “Although it’s impossible not to wish the film looked a bit more realistic and grounded.” 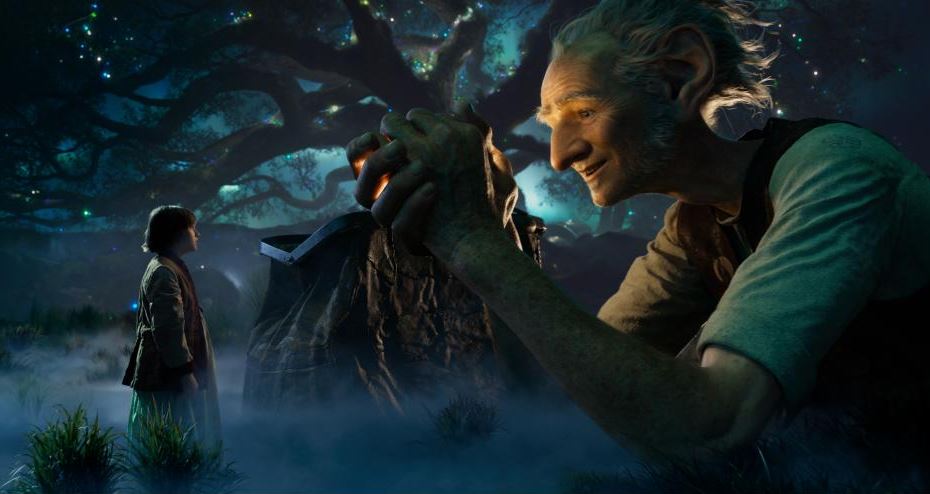 Cline continued, “The best scenes are the ones that bristle with real-world wit, such as the lively sequence in which Sophie and BFG visit Buckingham Palace. In these moments, there’s an satirical edge to the slapstick that adds a striking layer of meaning. Otherwise, the film feels goofy rather than blackly ironic.” For example, the main bully Fleshlumpeater (Clement) is really evil, but his tortures are funny when it should be scary. Despite that, Spielberg has the talent of getting into the childlike thought in everyone, and this film has a lot of that. It also thankfully never goes over into silliness as it tells us of the strength of unexpected friendship. 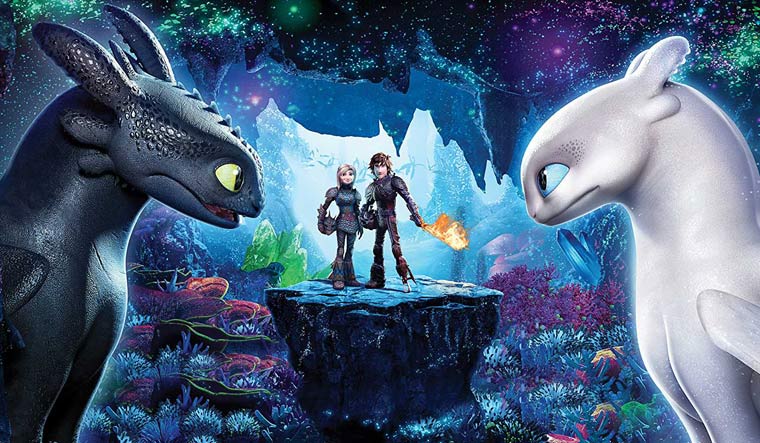 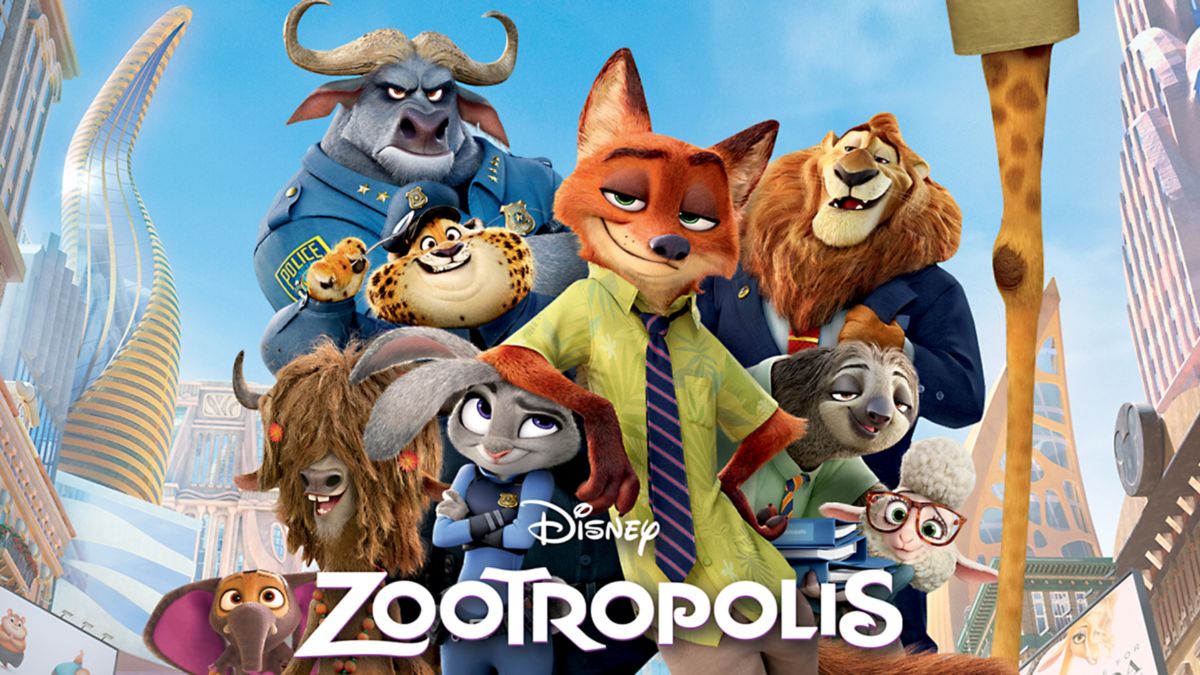