The trailer for “The Deep House” is exposed. This horror film takes place in an underwater house. The film will be launched on 11.5.

The story of the film takes place underwater most of the time, and the overall concept is somewhat new.

“The Deep House” tells the story of a young couple who often shoots and uploads videos of themselves exploring underwater houses.

This time the two went to a remote lake and accidentally discovered a strange abandoned house in deep water.

And their arrival awakened the dark existence in the deep house.

“The Deep House” will be launched on Epix TV network on November 5. 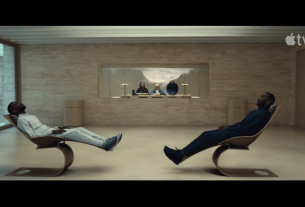 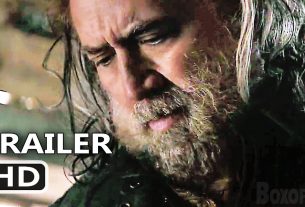