Willem Dafoe has released the official trailer for the psychological thriller ‘Inside’, a maddening one-man show that hits Northern America on March 10 next year.

‘Inside’ tells the story of art thief Nemo who has gone awry with his latest operation and is trapped in a Times Square penthouse with nothing but priceless art, and he must use all his guile and creativity to survive. 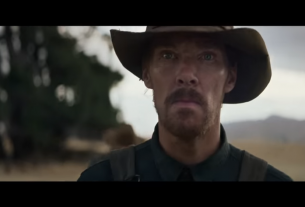 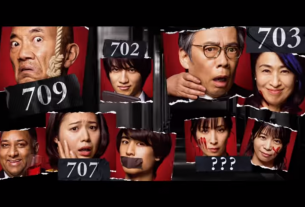 The movie version of “Your Turn to Kill” released a trailer