The new Pixar movie is here. The first trailer of ‘Elemental‎’, funny + cute. A love story of water and fire, I met you on the subway in a big city, but couldn’t touch it.

‘Elemental‎’ tells the story of “the untouchable love between the Fire Woman and the Water Man” in a city inhabited by various elements.

Voiced by Leah Lewis (‘The Half of It‎’) and Mamoudou Athie (‘Jurassic World: Dominion’), the film will be released in Northern America on June 16 next year. 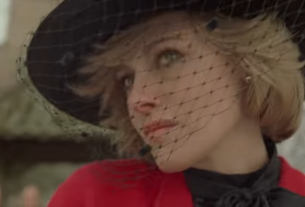