The cast breaks down everything you need to know about the upcoming season 5 of Yellowstone. Don’t miss the special two-hour premiere event Sunday Nov. 13 at 8/7c, only on Paramount Network.

The Duttons control the largest contiguous ranch in the U.S. and must contend with constant attacks by land developers, clashes with an Indian reservation and conflict with America’s first national park. 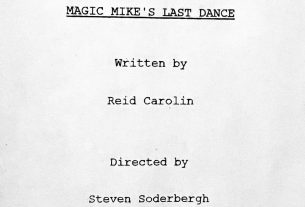