Warner Bros. Discovery CEO David Zaslav recently told an investor conference call that Warner wants to focus on series IP (franchise), such as wanting to make more ‘Harry Potter’ movies, as long as it can work with original author J.K. Rowling on that. “We haven’t made a Superman movie in 13 years, and we haven’t made a ‘Harry Potter’ in 15 years.

DC and HP movies have generated a lot of revenue for Warner Bros. over the past 25 years. …… if we can work with J.K. Rowling to move ‘Harry Potter’ forward (he wants to see more HP movies).” 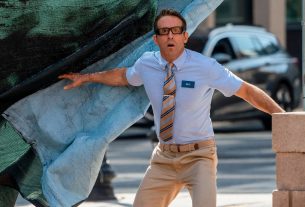 Joseph Gordon-Levitt will star in the new film as cult leader Jim Jones, who led the persecution of more than 900 followers to mass suicide