‘The Fall Guy’ is adapted from the 1980s series of the same name, produced by Universal, the original series aired from 1981 to 1986, created by Glen A. Larson, starring Lee Majors, about a Hollywood stuntman in order to make ends meet. A nighttime side hustle – being a bounty hunter.

Written by Drew Pearce, the movie takes the basic concept of 1980s action show The Fall Guy – in which Lee Majors played a stunt man who moonlights as a bounty hunter — and largely skips the side hustle part.

Gosling is playing a battered and past-his-prime stuntman who finds himself back on a movie with the star (Taylor-Johnson) he worked with long ago and who replaced him. The problem, however, is that the star is now missing…

Blunt has the role of a prosthetic makeup artist who was once romantically linked with our stuntman, while Winston Duke is his best friend. Everything Everywhere All At Once’s Stephanie Hsu is Taylor-Johnson’s likely harried assistant, and Hannah Waddingham is the movie’s producer, none too happy at the delays. Palmer’s role, meanwhile, has yet to be revealed. 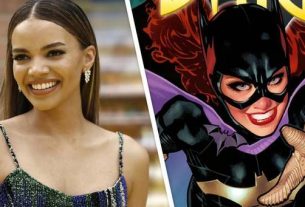 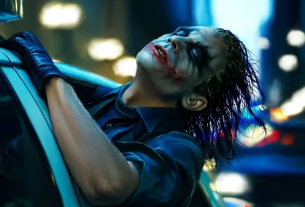