The movie ‘The Legend and Butterfly’ starring Takuya Kimura and Ayase Haruka has a new trailer and will be released in Japan on January 27 next year.

Related Post: ‘The Legend and Butterfly’ reveals new stills, Ayase Haruka and Takuya Kimura face each other with knives! 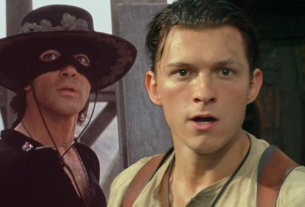 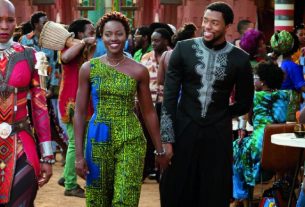 “Black Panther 2”: There are rumors that T’Challa and Nakia’s son will appear!