Ron Howard will direct and produce the true crime thriller ‘Origin Of Species’, written by Noah Pink (‘Genius’), and is casting and scouting locations.

‘Origin Of Species’ focuses on an incredible group of people who have independently turned their backs on society, each driven by an overwhelming desire for change, leaving everything behind to stake their future on the most unlikely of places – the harsh environment of the Galápagos Islands.

The Galápagos Islands are part of Ecuador, located in the Pacific Ocean west of the South American continent, and consist of small islands and reefs formed by the solidification of lava from volcanic eruptions under the sea.

Because of its diverse climate and the special natural environment of the volcanic landscape, plants and animals with different habits can grow and reproduce at the same time.

Charles Robert Darwin visited the area in 1835 and published ‘Origin Of Species’ in 1859, putting forward the famous theory of biological evolution. 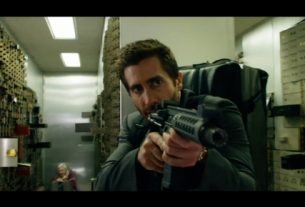 How to Watch ‘Disenchanted’ on Disney+: Stream the Disney Movie Free