The film tells the story of a newly engaged, pampered hotel girl who loses her memory after a skiing accident and is fortunately taken in by a handsome, blue-collar hotel owner and his intelligent, precocious daughter, who spend their pre-Christmas time together. 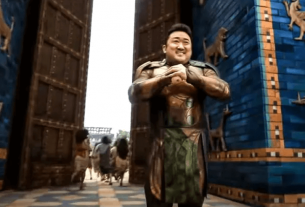