‘The Crown Season 5’ sees the show enter a whole new decade, and with it we see a brand new cast join the Netflix show. Hear from the new cast as they talk about their experience stepping into the royal roles.

This season’s plot description reads: “Based on real events, this fictional series dramatizes the story of Queen Elizabeth II, who has gone through numerous political changes and personal challenges along the way to make her Glorious era. Entering the 1990s, the royal family faced the most difficult challenge in its history: proving to the British people that the royal family still has value. Diana and Charles started a media war, and the foundation of the royal family began to crumble.”

‘The Crown Season 5’ will go live on November 9.

Related Post: Netflix hit ‘The Crown’ Season 5 unveils new Featurette about how actors get into roles.

Johnny Depp to play the iconic ‘Moonman’ at the VMAs, his first public appearance since winning the case 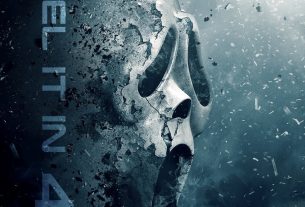