‘Mad Max: Furiosa’, directed by George Miller and starring Anya Taylor-Joy and Chris Hemsworth, is scheduled for a Northern America release on May 24, 2024.

Synopsis: As the world falls apart, young Furiosa (played by Anya Taylor-Joy) is taken captive from the green lands of Many Mothers and falls into the hands of a motorcycle tribe led by warlord Dementus. They wander through the wilderness and encounter a fortress guarded by ImmortanJoe. While the two tyrants vie for dominance, Furiosa must pass many tests to find her way home. 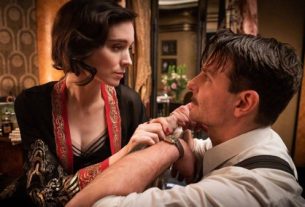 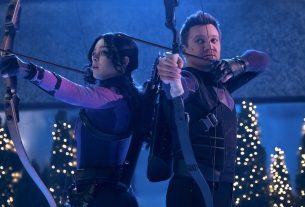 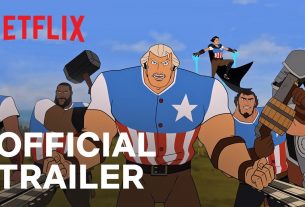