The HBO drama version of the famous game ‘The Last of Us’ released a poster and is scheduled to start on January 15 next year.

Ashley Johnson and Troy Baker, who voiced Ellie and Joel in the game, will also play different roles.

Craig Mazin (‘Chernobyl’), Carolyn Strauss (‘Game of Thrones’) and game director Neil Druckmann teamed up to create and Kantemir Balagov (‘Dylda’) and others directed the film.

Set twenty years after the destruction of modern civilization, the game follows Joel, a tough survivor hired to smuggle a girl, Ellie, out of the oppressive and suffocating quarantine zone.

A seemingly simple job soon turns into a brutal and heartbreaking journey as they must travel across America and rely on each other to survive. 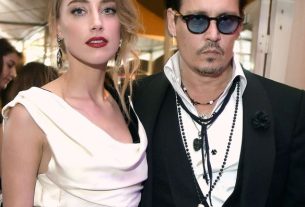