Guillermo del Toro’s Cabinet of Curiosities’ will feature a rare non-one-off launch on Netflix, starting on 10.25, with two episodes per day for four consecutive days.

The show’s eight horror stories are directed by various filmmakers including the director of ‘The Babadook’, ‘Mandy’ and ‘A Girl Walks Home Alone at Night’ in a wicked, gruesome and gothic style. …… focuses on “the ‘abnormal’ outside of our normal world”, “a world that is simultaneously beautiful and terrifying “. 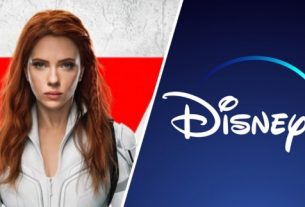