Sony Pictures officially announced in social media that the live-action movie ‘Gran Turismo‎’ based on the game of the same name has officially started shooting, and the official also shared the set notes board.

According to the official plot description, the Gran Turismo movie version will tell the story of gamers who go through Sony’s “GT Academy” from a gamer to a professional racer.

The film will star Archie Madekwe, David Harbour, ‘Legolas Greenleaf’ Orlando Bloom will also join the film, which is scheduled for release in Northern America on August 11, 2023. 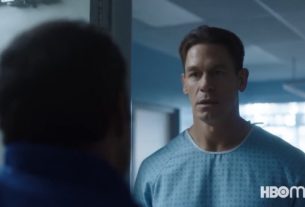 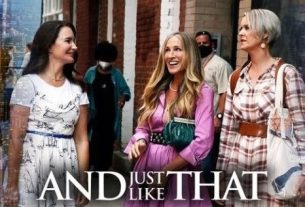 “And Just Like That…” has been renewed for a second season, with major cast members Sarah Jessica Parker, Kristin Davis, and Cynthia Nixon returning