From what she said, it’s easy to see that Universal may already be operating a female version of ‘Fast & Furious’ as a project.

‘Fast & Furious’ is the general name of a series of American street racing movies, made between 2001 and 2021 Vin Diesel, Paul Walker, Michelle Rodriguez, Jordana Brewster, Tyrese Gibson, Ludacris, Sung Kang, Dwayne Johnson, Jason Statham and others starred in racing-themed action crime movies, a total of nine were made up to 2021. Previously, ‘Fast & Furious 10’ experienced a change of director.

Currently at the helm is Louis Leterrier of ‘Now You See Me’, ‘The Brothers Grimsby’, ‘The Incredible Hulk’, ‘The Transporter’.

‘Fast & Furious 11’ is expected to begin as soon as the actual filming of ‘Fast & Furious 10’ is finished. And the post-production of both films will also be made at the same time. 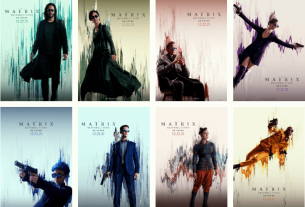 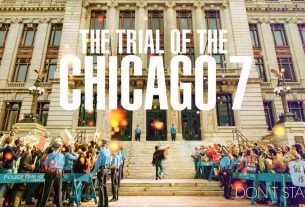 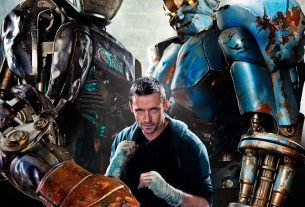 “Real Steel” will be filmed for TV series