New trailers and posters have been released for the episodes of the fantasy adventure film ‘Willow‎’, which will be available on Disney+ on November 30.

The play is the sequel to the 1988 film of the same name directed by Ron Howard, and the original starring Warwick Davis, Joanne Whalley, etc. return.

The story began when an aspiring sorcerer, played by Warwick Davis, is whisked away on a journey to protect an infant empress Elora Danan and vanquish the evil Queen Bavmorda from their world of Andowyne.

Now, the story continues with Davis reprising his titular role, as he leads an unlikely crew of heroes on a quest to protect Andowyne from an even larger foe than they had imagined possible. 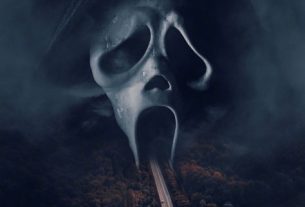 Disney’s ‘The Little Mermaid’ Releases Poster, Ariel Wants to See the World Above the Deep Tom Cruise plans to go to the International Space Station to make a movie: he is going to rush out of the earth and play with life!