In ‘Andor’ Season 1‎, there is no Jedi Knight, no lightsaber, just ordinary people, but Tony Gilroy and his team present the story very well, and also scored a high score of 8.6 on IMDB.

In Season 2, they stated that the design of the plot will continue, and the spark of rebellion will be ignited as the Empire continues to ruthlessly oppress the inmates in the prison.

Related Post: ‘Star Wars’ spin-off ‘Andor’ Season 2 to start filming at the end of the month. 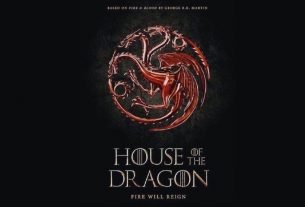 “House of the Dragon”: George R.R. Martin praised the prequel series of “Game of Thrones”