As we all know, Hugh Jackman has repeatedly stated that he will not play Wolverine again.

Sooner or later, how “X-Men”, which is about to restart, chooses the successor of this core role has become the focus of fans’ attention.

It has been a while since he debuted, but he has not been a big hit. 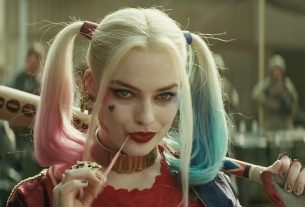 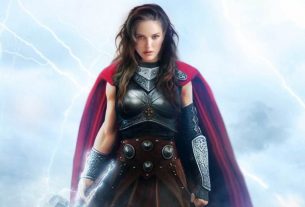