In the trailer for the Marvel movie “Spider-Man: No Way Home” released by Sony, there are several images that impressed everyone:

For some reason, Doctor Strange had a head-on conflict with Spider-Man.

According to “thecosmiccircus” media broke the news:

After a quarrel between Doctor Strange and Spider-Man in the Sanctuary, Spider-Man stole a treasure.

That treasure is an unnamed cube box, which is an original Marvel movie and has nothing to do with Marvel comics.

So, Doctor Strange is chasing Spider-Man.

In this chase, Spider-Man made full use of his advantages: speed, agility, and spider induction.

Related Post: Tom Holland: “Spider-Man: No Way Home” is the end of the series.

However, Doctor Strange has all kinds of tricks, and in the end even his floating cloak also played.

Among them, one of the very exciting fighting episodes is “The Cloak vs. Spiderman”.

Probably like in the Marvel animated series “What If”…

Remarks: The above is a revelation, for reference only, and the final feature will prevail.

Related Post: Why did Doctor Strange take risks for Spider-Man in “Spider-Man: No Way Home”?”Endgame” has long been doomed to this ending. 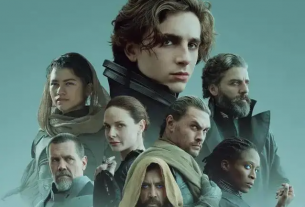 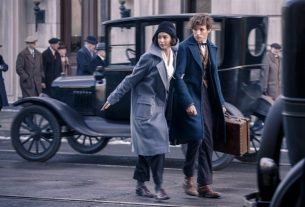 “Fantastic Beasts and Where to Find Them” where is it unusual?