“Thor: Love and Thunder” is a Marvel superhero movie directed by Taika Waititi.

At the end of “Avengers 4”, Thor left the earth to venture into the universe with the Guardians of the Galaxy.

But judging from the situation revealed by “Thor: Love and Thunder”, the fourth part is still related to Earth and Asgard.

The two heroines Jane Foster and Valkyrie also returned at the same time.

The villain will be Gorr played by Christian Bale.

In the comics, Gorr the God Butcher has superior strength, endurance, and resistance to injuries, and can manipulate darkness and shape it into a solid body.

Gorr was born on a terrible planet. He blamed the status quo on the gods who did not help, and believed that the gods should be punished.

After confirming that there are gods in the world, Gorr vowed to eradicate them all.

In the comics, he almost killed all the gods in the universe.

Gorr will become Thor’s main enemy in the movie.

Jane Foster, the heroine of the first and second installments of Thor, may become Thor.

In the current set shots, you can see the scene of actor Natalie Portman hanging Wia, and it is speculated that she may be filming the role of the female Thor.

The leading actors of “Guardians of the Galaxy” will also return.

But it is not clear how they will participate in the war of the gods.

In addition, Russell Crowe plays Zeus in this film.

In the comics, Zeus’s ability to control thunder and lightning is similar to Thor. Zeus’s son once fought Thor, and the two were equal.

Perhaps the ancient Greek protoss where Zeus was located did not escape the fate of being wiped out by Gorr, so it needed to cooperate with Thor.

Currently “Thor: Love and Thunder” is in the post-production stage.

In an interview, director Taika Waititi thought “this may be the best Marvel movie ever.”

He also said that “Thor: Love and Thunder” will have a different style from the previous one. He believes that the role of Thor has a breakthrough and will have more dramatic changes.

“Thor: Love and Thunder” is scheduled to be released in North America on May 6, 2022. 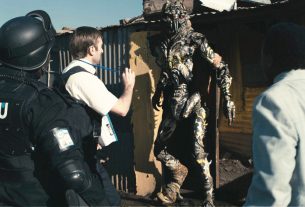 “District 10” does not follow Hollywood routines, Neill Blomkamp: I want to return to the feeling of “District 9” 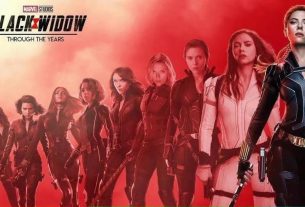 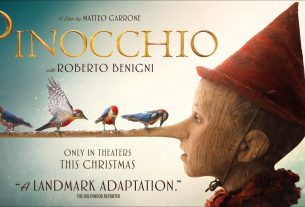